Funeral for a squirrel

In some essence, we are daily exposed to death to some extent perhaps without further reflecting on it. It can be anything from seeing a dead animal on a walk, a relative with a fatal disease, or turning on the TV and watching the news. Death is at once both trivial and one of the greatest mysteries.

The film Funeral for a Squirrel shows two people burying a squirrel. The plot, digging and burying a squirrel, and the ceremony that often takes place around funerals interact with the conversation and the accustomed roles that exist between the two people.

At first glance, the burial of the squirrel is in focus but soon shifts to the conversation and the struggle between the both of them. The film discusses both small and large reflections on life and death and also shows the different ways in which the people relate to each other as well as to death and disappearance. 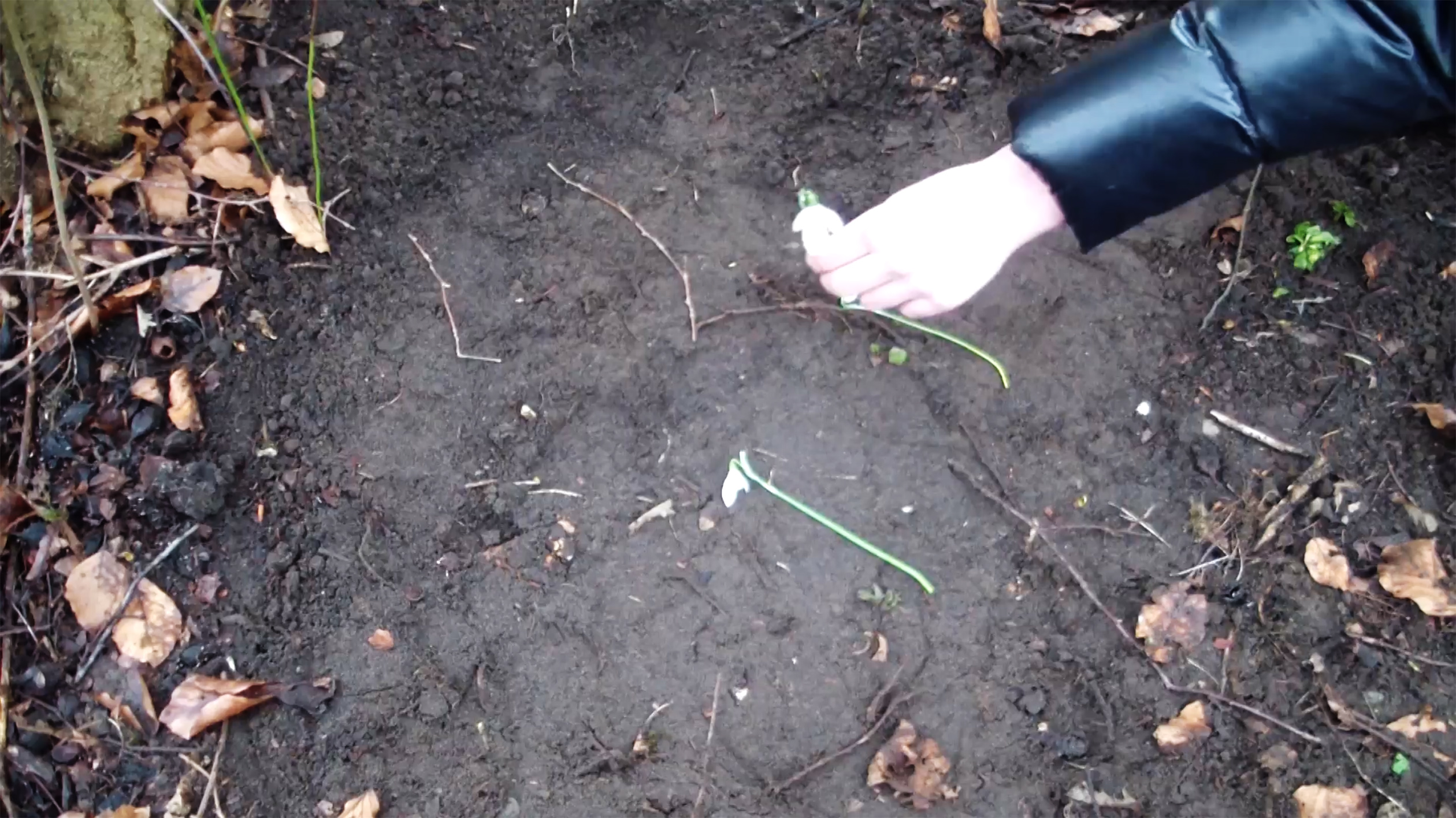 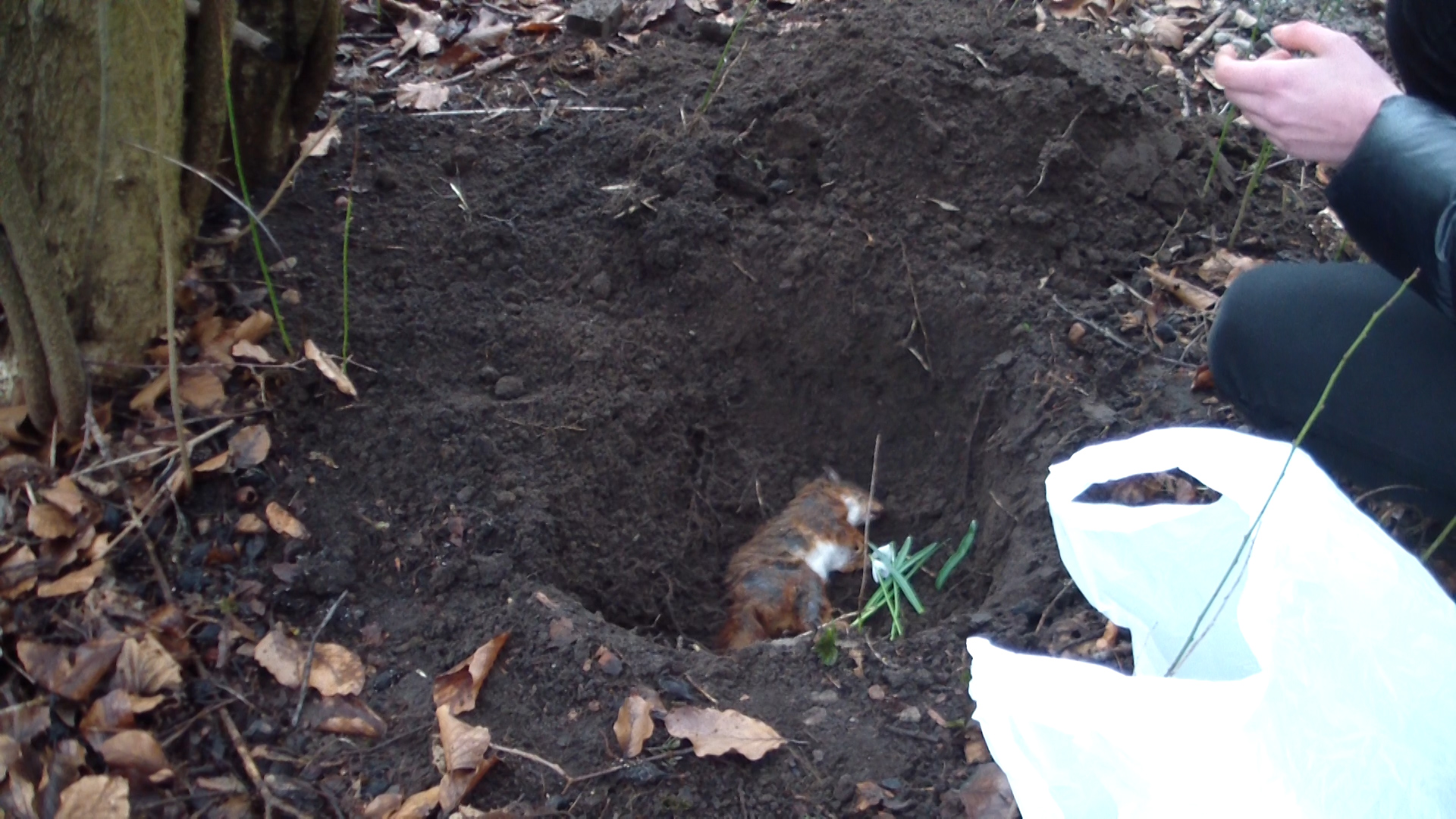